How to Identify Fake Friends In Life?

Everyone has friends around, but might not always be the true ones.

Compared to the fake ones, true friends are really hard to come and even harder to keep. The true ones often prove you with their loyalty while the false ones are more likely to make you feel confused and self-doubting. How to identify fake friends in life? Here are some of the tips that you should take note on: 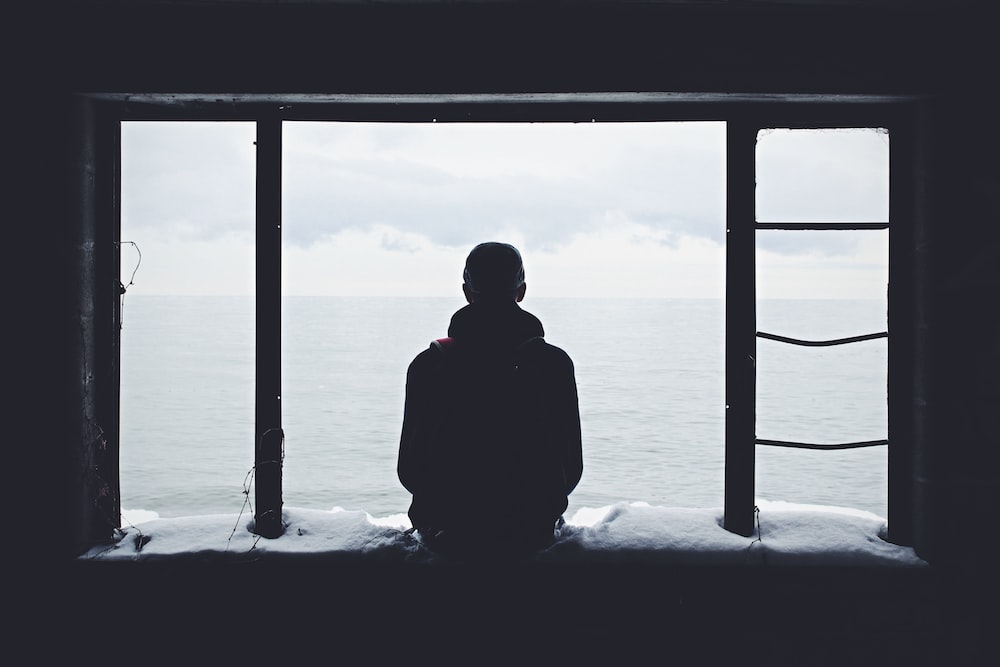 They will only be there when you’re ‘useful’ for them or when they need something from you. They’ll leave immediately when things get tough and will only whisper sweet things to you when it’s cozy. However, true friends will always be there no matter what.

2. They get jealous of you 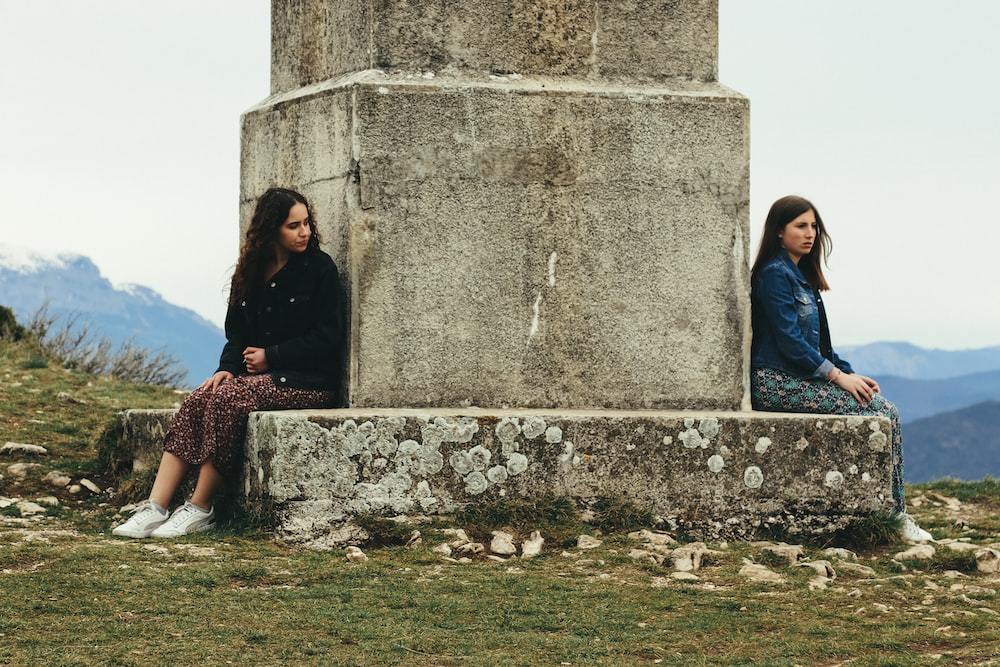 Ever felt that you were being competed by your friend even if you’re not competing? That’s an obvious sign of jealousy between you and your friend. They can’t be genuinely happy for your achievement but a true friend could. 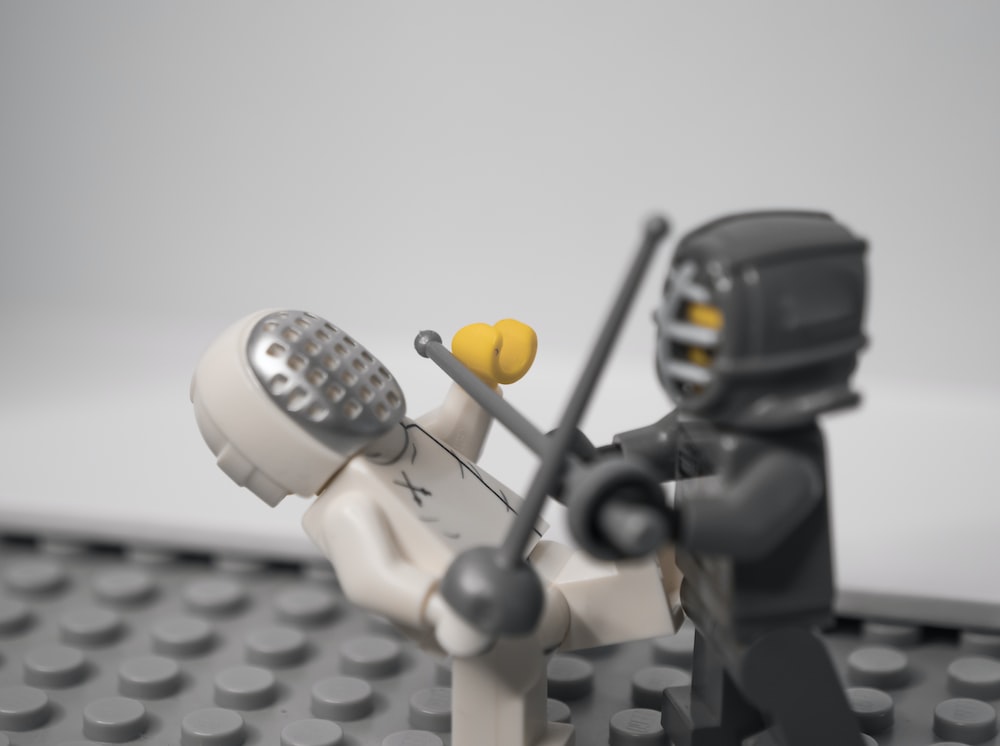 “No offence, I’m someone straight-forward…” Fake friends tend to wrap up themselves with a good intention while they are behaving judgmentally or rudely. Be honest to yourself and ask, are they really trying to be honest with you or just to push you down and make themselves stronger? True friends grow together.

4. They speak badly behind of you 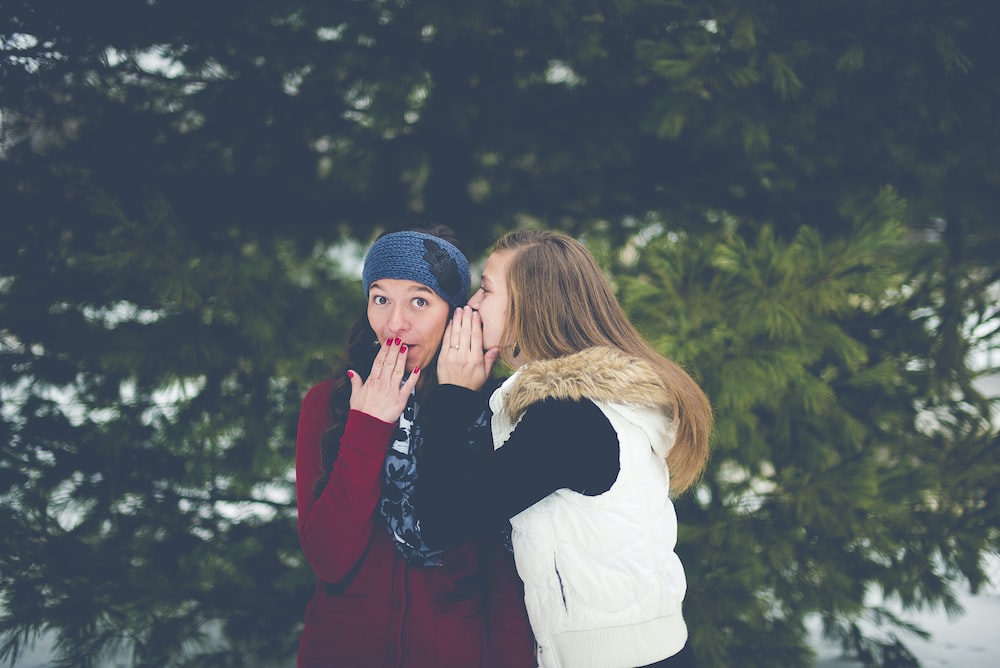 Fake friends are like the bees of drama as a hive. Whenever you tell them a story about you, they’ll twist, manipulate and spread it around as a bet to gain advantages from others. The story could be definitely different on their side and true friends will never want to destroy your image.

5. They prefer others than you 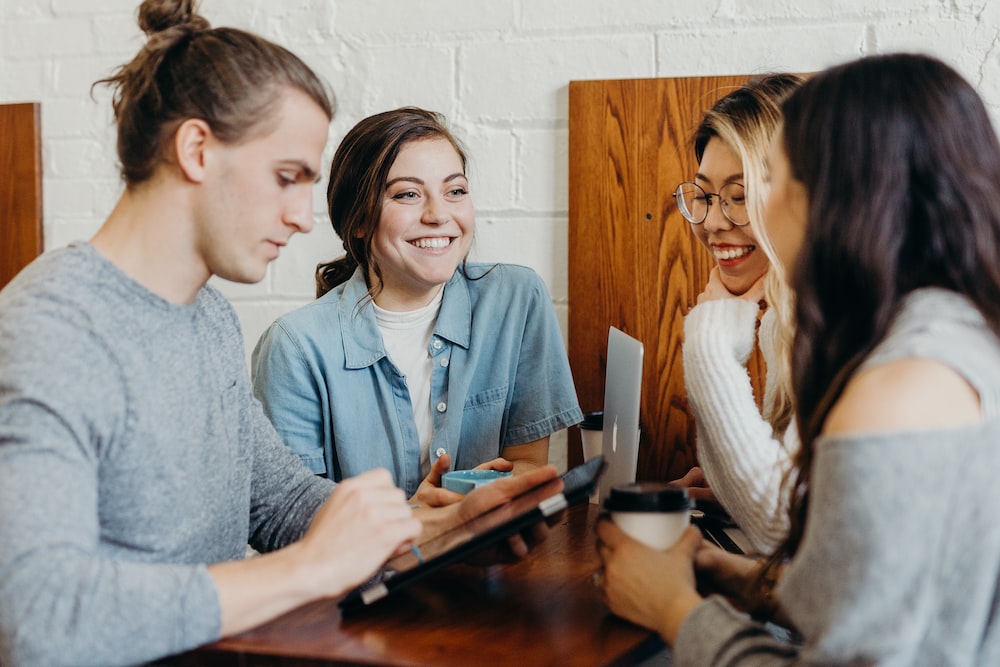 Feeling ignored most of the time? No, you’re not over sensitive and it’s the truth that they don’t need you when they can’t take advantage of you. They will try to talk to others but not you. Leave immediately and never doubt yourself for being sensitive.

Cutting off fake friends from life might be tough, but that’s how you could maintain a smaller circle of quality friends and avoid getting burdened. Be true, Be genuine and Be a good friend for others!

Working From Home? Here’s How You Should Set...

5 Easy House Plants That Are Safe for...

5 Florists & Nurseries in Klang Valley That...

Pamper Yourself With These Top-Rated Aesop Products In...

5 Home Projectors That You Can Get From...

How to Make Your Own Kombucha At Home?