Amber Leong Is The 1st Ever Malaysian To Receive A Multi-Million Deal On US Reality TV, Shark Tank

written by Friends Of Sevenpie October 22, 2019

Make way people, because Malaysians are finally rising to global fame, all for the right reasons!

Over the past weeks, news got in that Malaysian-born Amber Leong scored herself a huge deal on Shark Tank, an American business reality television series where budding entrepreneurs get the chance to present their business ideas to a panel of 5 investors.

Amber Leong is also the first-ever Malaysian entrepreneur to be featured on the popular US entrepreneurial reality TV show. 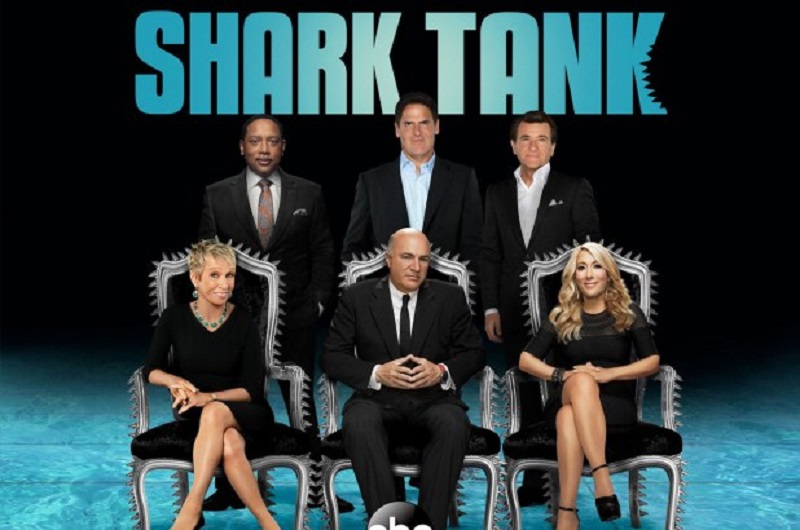 Leong, who is the co-founder of Circadian Optics, founded the company together with her beloved husband back in 2016.

According to a blog report on Apps zum Trading, Circadian Optics is a company which is based in Minneapolis, United States. The brand makes light therapy lamps that mimics the brightness and colour of sunlight that helps to regulate the body’s circadian rhythm, which helps you sleep better. 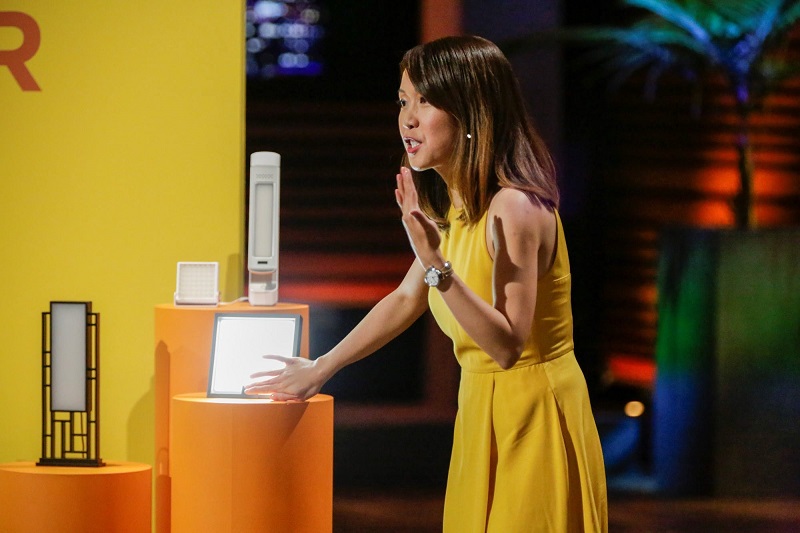 The 35-year-old said she realized while working during the long, dark winter days after she left Malaysia in 2006 to pursue an undergraduate degree at Bemidji State University in Minnesota, she needed a light therapy lamp due to the lack of sunlight.

She told The Star, “It helps improve mood, energy and sleep when you do not get enough sunlight.” 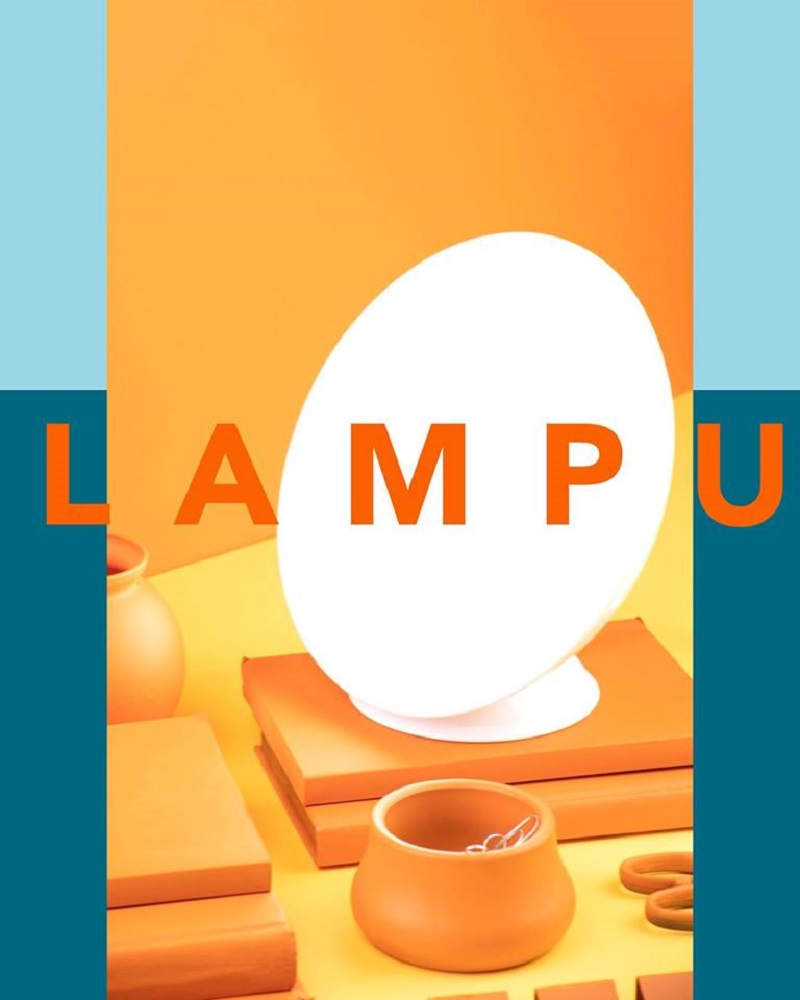 The company is reportedly currently valued at $ 7.5 million, and is projected to generate $5.6 million in sales for 2019.

It is also a story of racks to riches for Leong. In the show, Leong also shared about her upbringing in a poor household in Malaysia, without indoor plumbing in Salak South.

When it was time for her to go to college, her parents cashed out their retirement fund and borrowed money from friends to buy her a 1-way ticket to the States, with only enough money left to get her through one semester. 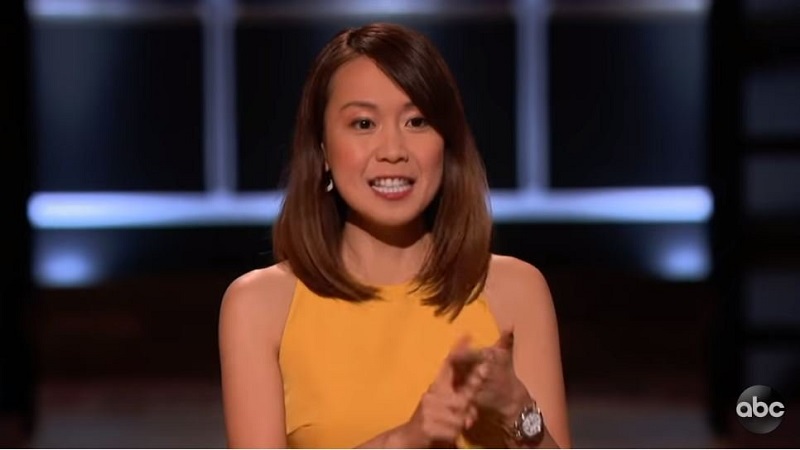 Nine months after Leong moved to America, things took a turn for her health when she was diagnosed with toxic shock syndrome, a rare and life-threatening condition. She was then told by the doctor that she had a 50-50 percent chance of survival.

She then told the “Sharks” how she managed to survive and got through school and graduated, land a job with a 6 figures salary so she could send money back to her parents in Malaysia.

The hard experiences she went through gave her a new perspective towards life and that’s when Leong left her 6 figures job to start Circadian Optics with her husband. 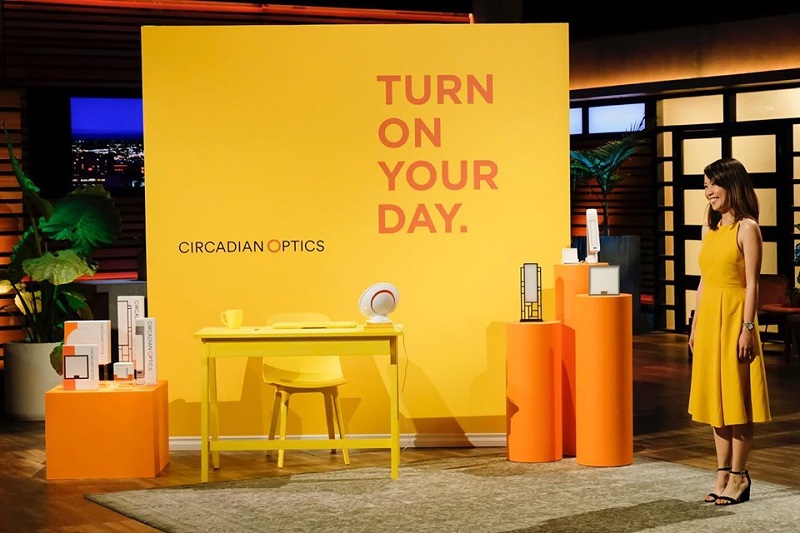 Leong convinced 2 sharks with her capabilities to score a deal in the TV series. Mark Cuban and Lori Greiner agreed on a 20:80 deal of $800,000 (RM3.36 million) in exchange for 20 percent of ownership in Circadian Optics. 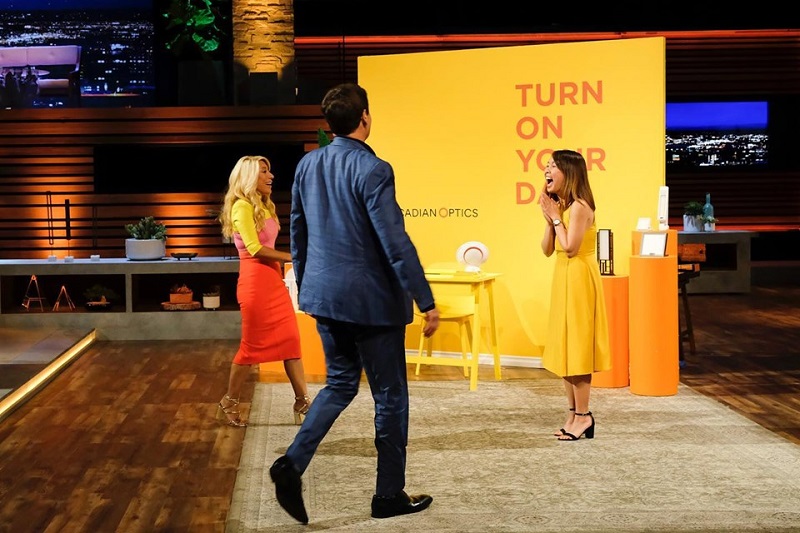 Leong made a posting on her social media account on Instagram (@circadianoptics) and said that she didn’t think it was possible to get a joint offer from both Lori and Mark as they were both her dream “Sharks” to work with! 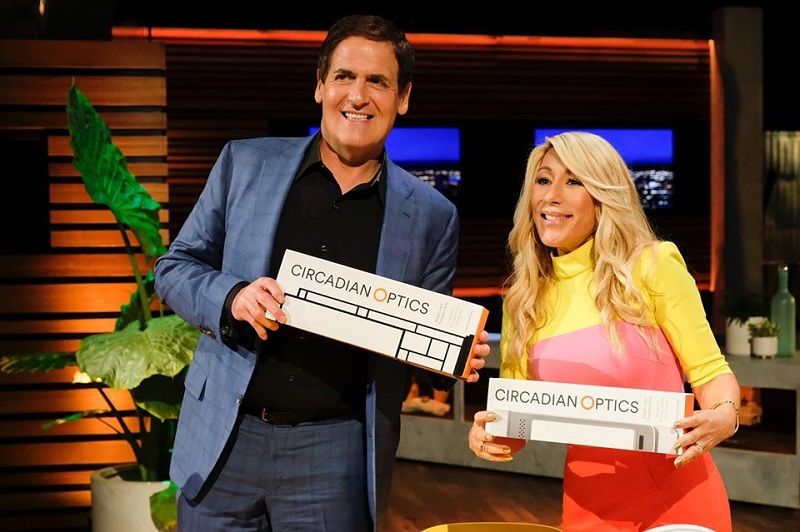 In the future, Leong said she hoped to one day have a strong presence in Malaysia and to even contribute to the country’s economy.

The team would like to congratulate Amber for her admirable achievement. With a story like hers has further instilled that hard work with grit and persistence does come to fruition, and dreams do come true!

4 WAYS TO TAKE CARE OF YOUR WELLBEING...

DO YOU CELEBRATE CHAP GOH MEI?

THE LATEST WAY TO SEND ANGPAU DURING CHINESE...

WHAT IS BAI TIAN GONG?

7 AUSPICIOUS FOODS FOR THE YEAR OF RABBIT...

3 TEMPLES TO VISIT IN MALAYSIA DURING CHINESE...