At-home-self-care: Here’s Everything You Need To Know About Menstrual Cup

Menstrual Cup might sound like something extremely strange or new to you, but indeed it is now a trend and more people are switching to it!

As the idea of reducing, reusing and recycling becomes more popular in the community, there are also more people starting to replace their sanitary pads & tampons with this little spongy cup. Some said that once you start using it, you’ll never go back. Hmmm…. really? 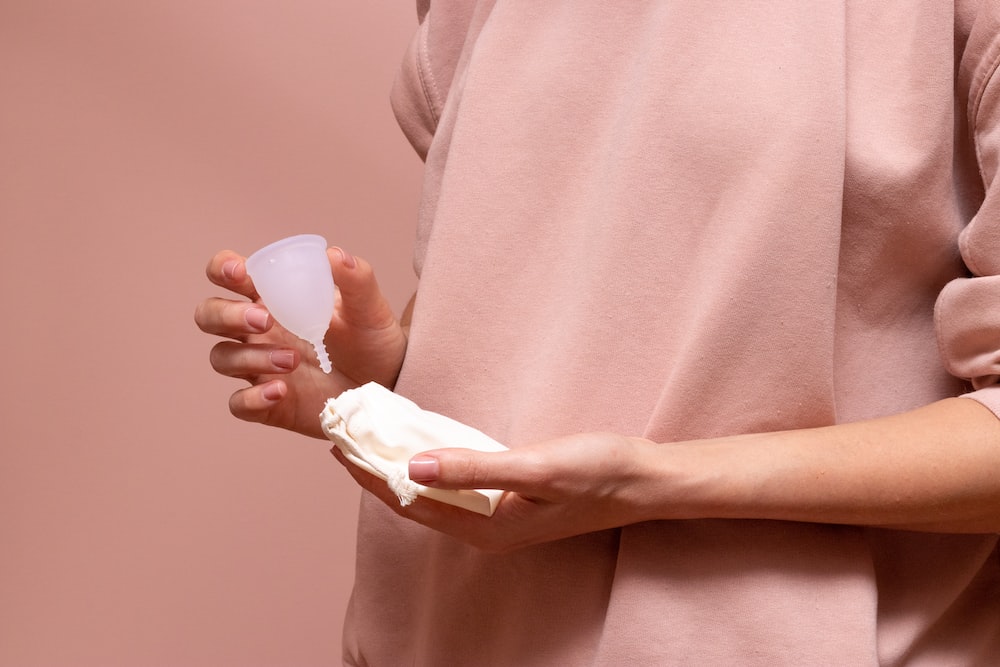 What is a menstrual cup?

Have you ever wondered how a cup can fit into a girl’s vagi-gi? A menstrual cup is normally made of a non-toxic kind of rubber/silicone, thus it is reusable and could sustain for years. Instead of absorbing your blood like tampons and sanitary pads did, it collects and stores it until you remove it out and dump it away. Due to its smooth and soft texture, users would barely feel it while using and that explains why they’ll never go back once they started. It comes in different sizes and patterns, you just have to experiment with which suits you the best! 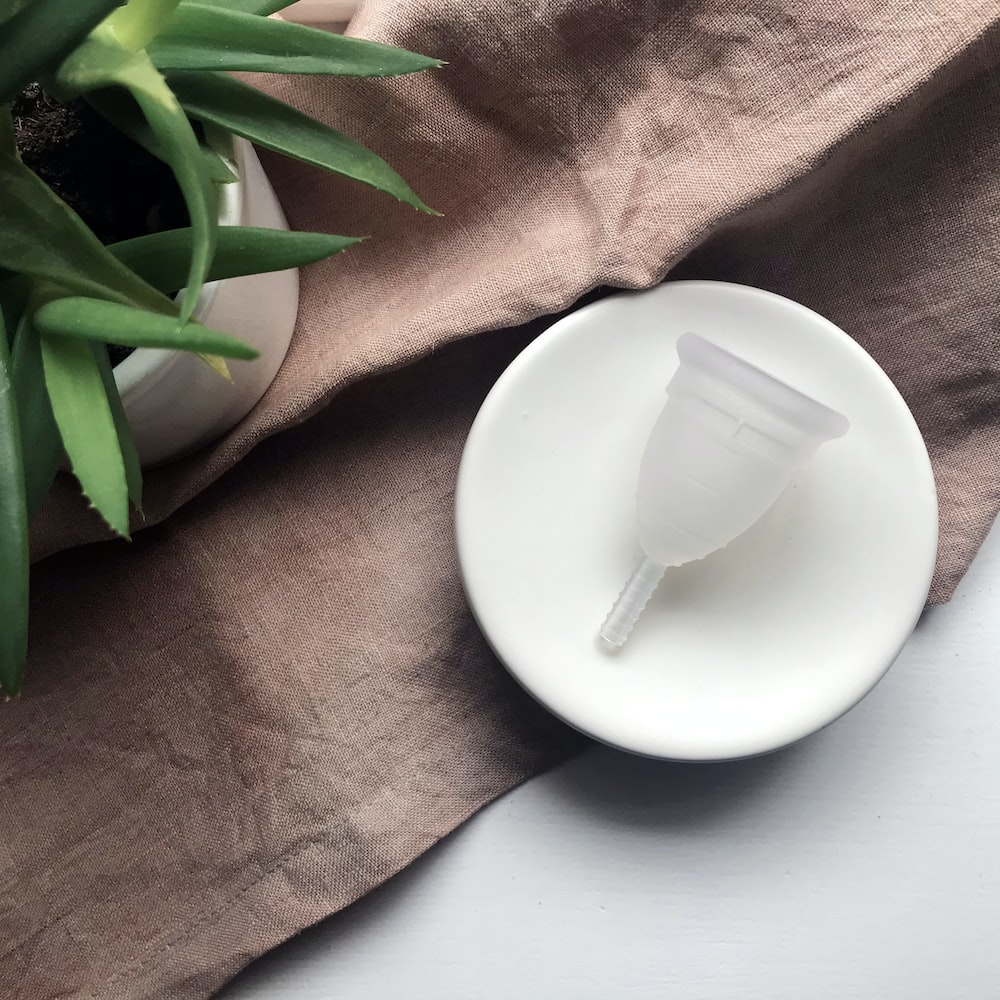 Why should we start using a menstrual cup?

Obviously, it is more eco and wallet-friendly than any other methods out there because it is reusable for years. Other than that, it is also more convenient as you do not really have to change/wash it very frequently and it’s free from leaking thanks to the science behind it. By using it, you can also avoid embarrassing odours. Many also shared that it could somehow help in reducing the cramps once they switched to it. In short, it’s a no-brainer. 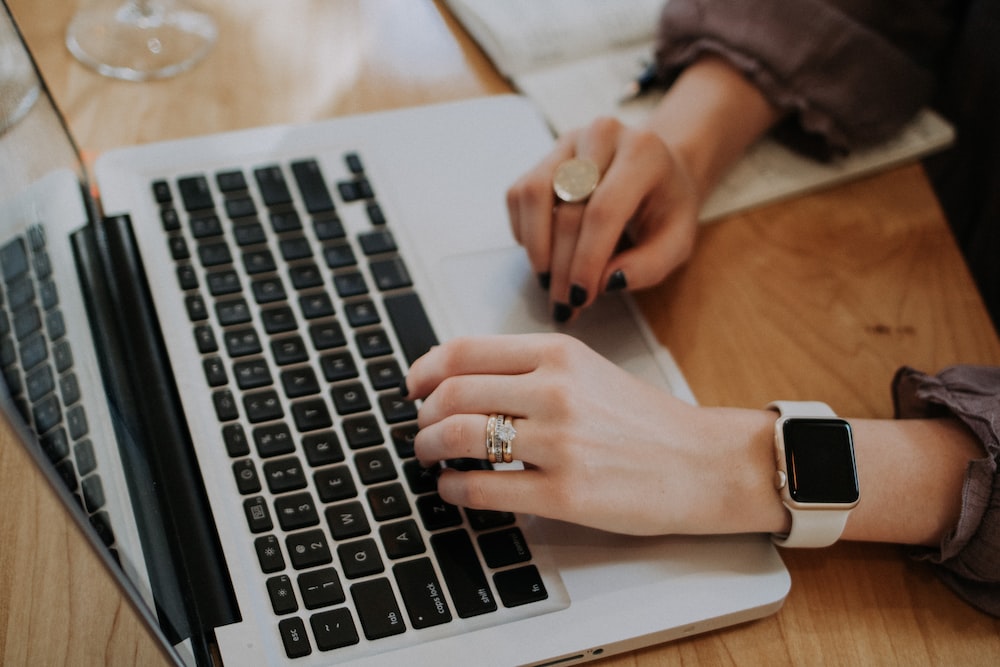 Things to take note of while you’re using a vagi-gi cup!

There’s plenty of options in the market, ranging from different prices. So, make sure you do your research on the size, material, and ways to put it and remove it out. For example, people who have a lower cervix should opt for the smaller ones or if you’re sensitive to silicone, avoid those which are made of BPA/BPS. Talking about the steps to put it in and out, it is pretty normal that you don’t feel familiar for the first few times using it, we know practice makes perfect. Please also read the instructions on how to maintain the hygiene of the cup! You don’t want to hurt your little V! 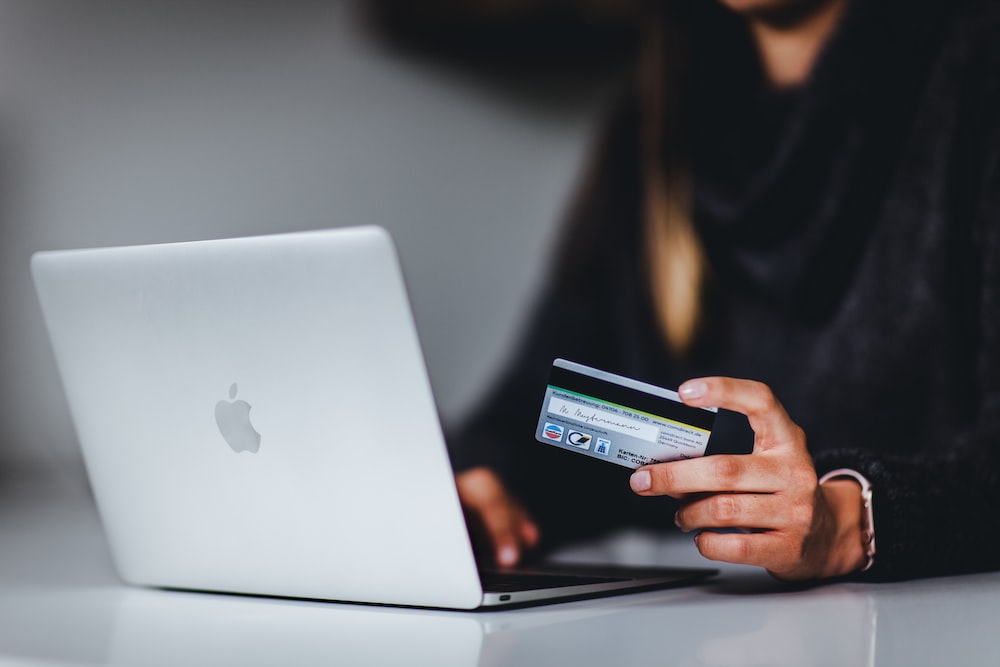 Where could you get it?

We can’t tell which is the best as it can be quite subjective. But according to the research we’ve done, brands like Diva Cup, Lena Cup, Intimina Lily Cup, Saalt, Lunette Cup and Freedom Cups are the top-rated ones. You can also get it from here!

We hope this piece of information has helped you to understand it a little more! You should really make use of this time to test it out!

OUR MAMABOSS ADELE CHOW IS BACK WITH A...

IT’S OUR FIRST TIME HAVING #SEVENVAULTBUKAPUASAPARTY2022!

AFTER 2 YEARS, DO YOU STILL REMEMBER HOW...

TREAT YOURSELF WITH A SILENT RETREAT GETAWAY ON...

COMMON MYTHS OF INTROVERTS AND EXTROVERTS

ARE YOU READY TO TRAVEL AGAIN, MALAYSIANS?

MICHELLE YEOH’S EVERYTHING EVERYWHERE ALL AT ONCE IS...

2022 GRAMMYS-AWARDED RECORDS TO LISTEN TO NOW